The reasons I am proud to call Fort Worth home are too numerous to list, but at the top of the list has to be Fort Worth’s heritage as king of the cattle towns, and its official designation as Cowtown. It should come as no surprise that I love westerns. Movies, television, books, it makes no difference. I love them all, and have since I was a kid. Some of my earliest memories are of watching the Lone Ranger, the Rifleman, Bonanza, and Gunsmoke on Saturday afternoons. My childhood hero (actually, he’s still my hero) was not an athlete, or a rock star, but John Wayne. Yes, the Duke himself. The western characters he portrayed epitomized everything I believed a good man should be; brave, honest, and selfless. In short, I idolized the Hollywood cowboy. Once I grew up and became addicted to American history, I discovered that the image I grew up watching in the movies and on TV, bore very little resemblance to the real thing. However, unlike most people who finally meet their heroes, when I discovered the true history of the cowboy, I was even more impressed with the men. These were men who gambled everything on the vagaries of the open range, just to make enough money to survive to the next year so they could do it all again. In the process of battling weather, harsh terrain, Indians, outlaws, and a hundred other things that could kill or maim, they built an industry and a way of life that continues to stir the imagination a hundred and fifty years later. 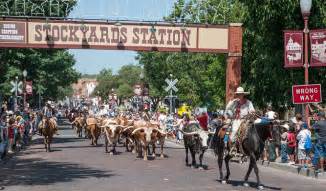 Until I was a teenager I had no idea that there was an actual real, tangible, connection to the world of the nineteenth century cowboy right in my home town. When I was sixteen, I visited the Fort Worth Stockyards for the first time, and I was in awe. It looked exactly like the Old West towns I grew up watching, right down to the saloons, boardwalks, and even the occasional gunfight in the street (staged, of course). 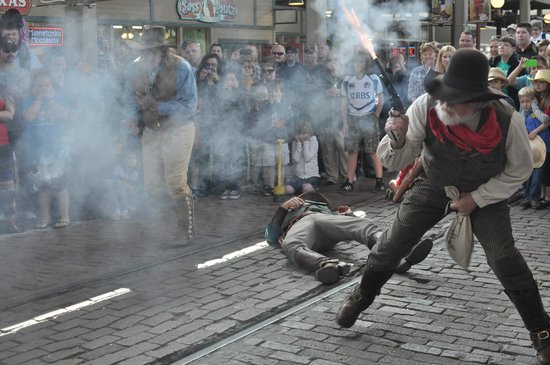 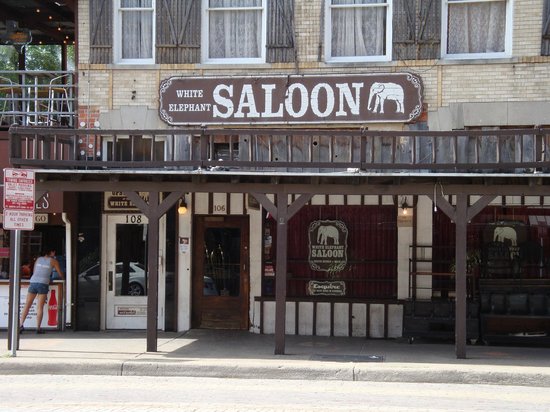 A twice daily cattle drive through the stockyards offers a quick glimpse of what it was like to drive a herd of unruly cows to market, and if that’s not enough excitement, hang around for the staged gunfights that follow the cattle drive every Saturday and Sunday. Take it from me, kids love it, as well as the kid in all of us. The full old west experience wouldn’t be complete without a guided horseback ride, which you can arrange at Stockyard Station. The horses are all seasoned trail horses and the rides are led by experienced guides, so it is a fun time for even the most novice cowboys. 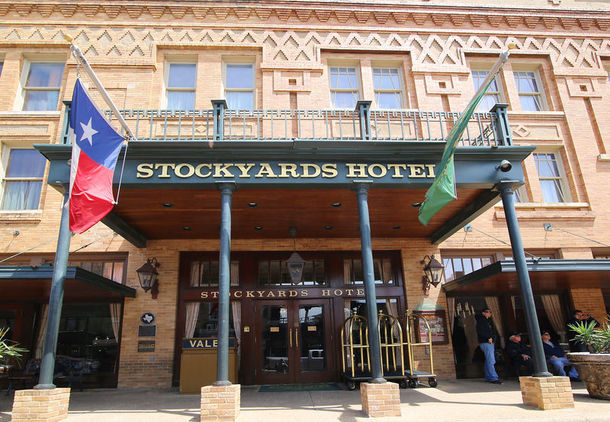 If shopping is more your thing, the Stockyards has got you covered as well. The many shops along the boardwalk sell everything a cowboy or cowgirl with a little cattle money in their pocket could possibly want. Antiques, collectables, one of a kind souvenirs, they’re all available for purchase, but don’t forget to stop in one of the many western wear and tack stores. A visit to Cowtown would not be complete without getting a new pair of boots or a beaver hat, shaped to order.

After a long day of riding, gunfighting, and shopping, enjoy a relaxing dinner at one of the many fine restaurants. Tex-Mex and seafood are all readily available, but after a day of cowboying, a thick char-grilled steak is really what you’re going to want. I suggest either Cattlemen’s Steakhouse or H3 Ranch for the best steaks in town. If you’re making it an adults only trip, then end the day with a beer or shot of your favorite adult beverage at one of the Stockyards plentiful saloons.

Whether you’re from Paris Texas or Paris France, there is a cowboy in all of us. We all have a part of us that longs for a simpler life where loyalty to the brand and dedication to your pals still means something. I know enough about history to know that I’m very happy and fortunate to be living in a time where food, water, medicine, and good paying jobs are all readily available, but the romance of the Old West still calls to me, and I am happy there are places where the spirit of the cowboy continues to live. It is my sincere hope that in some small way, I’m doing my part to keep that spirit alive. As always, thank you for reading. Now, saddle up and get out there and enjoy all the great state of Texas has to offer.