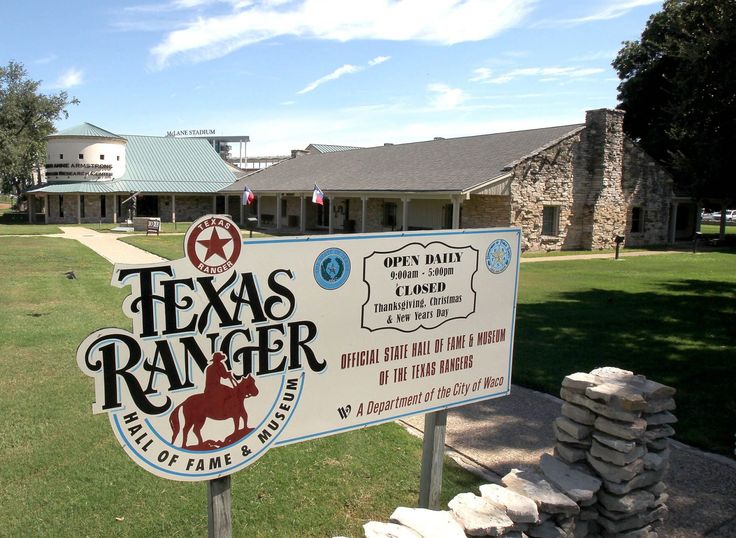 Howdy y’all! The Christmas season is upon us, so first let me wish you all a very Merry Christmas. For this post I decided on a Christmas tale of sorts, but let me warn you, it contains precious little cheer or goodwill towards men. It is a tale of violence, desperation, greed, and vengeance, but it did take place at Christmastime and involved a man dressed as one of the most iconic characters of the season, so I don’t feel I’m going too far afield by going with this story.

Marshall Ratliff was a career criminal from Cisco, Texas, who had been arrested and sent to prison by Cisco Chief of Police, G.E. Bedford. Like most criminals, Ratliff was short on brains, so after being paroled, he figured his best option was to go back to his hometown, where he was widely known, and rob the local bank. For this job he enlisted the help of Henry Helms and Robert Hill, two friends he had known from prison. The group had also retained the services of a safe-cracker, but after he came down with the flu at the last moment, he was replaced by Louis Davis. It should be mentioned, that as a result of the bank robbery epidemic that was plaguing the Southwest during the 1920’s, the Texas Bankers Association had offered a $5,000.00 reward for anyone who shot a bank robber during the commission of a crime. It is not known for sure whether this reward was motivation for some of the events that transpired, but as a student of history, I’ve learned one truth that seems to apply ubiquitously, always follow the money.

On the morning of December 23, 1927 Marshall Ratliff walked down the main street of Cisco, Texas in a Santa Claus suit he had borrowed from the woman who owned the boarding house he had been staying at in Wichita Falls. Ratliff was a notorious criminal, and was very well known around town, so he decided that some sort of disguise would be in order. I’m not sure whether Mr. Ratliff had a sense of humor or if he just decided on a costume that would allow him to blend in.
It’s not surprising that as he walked towards the First National Bank, he attracted a large number of children anxious to speak with Santa Claus. To keep up his disguise, Ratliff eagerly indulged the kiddos and allowed them to follow him. Some even trailed behind him into the bank.

Once inside the bank, Ratliff met up with Helms, Hill, and Davis, and all four immediately pulled their guns and demanded the bank’s money. While his partners held the customers at bay with their guns, Ratliff emptied the cashier drawers and then began gathering the money from the vault.

Police chief Bedford was informed of the robbery, and immediately mobilized his men. Together they surrounded the bank and waited for the robbers to exit the building. No one is certain who fired the first shot, but whoever did, set-off a volley of bullets that seemed to come from every direction at once. Chief Bedford and officer Carmichael traded shots with the robbers as the entered the alley behind the bank. Many townspeople who had armed themselves, descended on the bank and began pouring fire into the building, striking one of the robbers, as well as several of the innocent bank employees and customers.
During the gun battle, Ratliff, Helms, Hill, and Davis, made their way out of the bank and into their car, using twelve year old Laverne Comer and ten year old May Robertson as shields. The only obstacle to their escape were Bedford and Carmichael, who stood their ground despite the hail of bullets being fired in their direction. Chief Bedford was shot five times and died on Christmas day, while officer Carmichael died from his wounds almost a month later. In all, there was an estimated two hundred bullet holes found in the bank, two police officers were dead, one bank robber, Davis, had been injured, along with six townspeople, though no one is quite sure who fired the shots that injured the innocent bystanders.

The four robbers took off down Main Street pursued by the police and several cars full of armed townspeople. They traded gun fire with their pursuers for miles, eventually stopping to carjack another vehicle. Unfortunately for them, the kid they carjacked managed to pull the keys from the ignition before he left the car, so the robbers were forced to retreat back to their original vehicle. During this comedy of errors, Hill was struck by a rifle bullet, and they were forced to leave the wounded Davis and the money behind. The police and the mob ended the chase when they found the money, and Davis was transported to a hospital, but quickly died from his wounds.

The three remaining criminals made their way to Young County, which was patrolled by Sheriff’s Deputy Cy Bradford, who had achieved fame for taming the wild and lawless oil boom towns. He caught up with the robbers in an oil field. With a double-barreled shotgun and a handful of shells, Bradford shot all three fugitives, but was only able to capture Ratliff.
Helms and Hill were finally captured in Graham, Texas on December 30 without incident. Helms received the death penalty and was executed in the electric chair. Hill was sentenced to ninety-nine years in prison, but was paroled in the 1940’s, and against all odds, he went on to become a productive citizen.

Marshall Ratliff was convicted of murder for the deaths of Bedford and Carmichael and sentenced to death. On November 19, 1928, while he was awaiting execution in the Eastland County jail, a mob formed and dragged him out of his cell. Ratliff was taken to a lot behind the Majestic Theatre and lynched. A grand jury was formed to look into the lynching, but no one was ever tried for it, and the case just went on to become part of the vast tapestry that is Texas lore.

So ended what was the largest manhunt in Texas history, and what would become known as the Santa Claus Bank Robbery. I warned you it wouldn’t be your typical feel good Christmas story, but you’ve got to admit, it makes for quite an amazing tale and is quintessentially Texas. Until next time, thank you very much for supporting Under the Lone Star. Your readership means more to me than you can possibly know. Now, saddle up, get out there, and enjoy all that the great state of Texas has to offer. MERRY CHRISTMAS!!!!!!!