On April 21,1836, in a battle that lasted less than twenty minutes, General Sam Houston led his army to victory over Santa Anna’s Mexican army. The battle not only opened the door to independence for the Texians, but eventually shaped the destiny of The United States. For this reason, The San Jacinto Battleground and Museum is a historical site that all Americans should visit. Obviously, it is the story of Texas, but it is also the story of America, and exemplifies everything that is true about the American spirit.

Just a few minutes from downtown Houston, The San Jacinto Battleground and Museum is open from 9am-6pm 362 days a year. The museum is only closed on Thanksgiving, Christmas Eve, and Christmas Day. It is comprised of the battlefield, museum, and monument. The Battleship Texas is also available for either self-guided tours as well as guided.

The monument is just under 570 feet tall, and the observation deck offers a beautiful view of the Houston Ship Channel, as well as the battleground. It was completed in 1939 and was designed by Alfred Finn and Robert Cummins, and was inspired by both the Lincoln Memorial and the Washington Monument in Washington DC. Please be aware that the observation deck closes at 5:45, 15 minutes before the Museum closes. The cost to go up to the observation deck is $6.00. My wife and I visited San Jacinto several years ago, but the monument was closed for renovation, so we are planning another trip in the very near future. 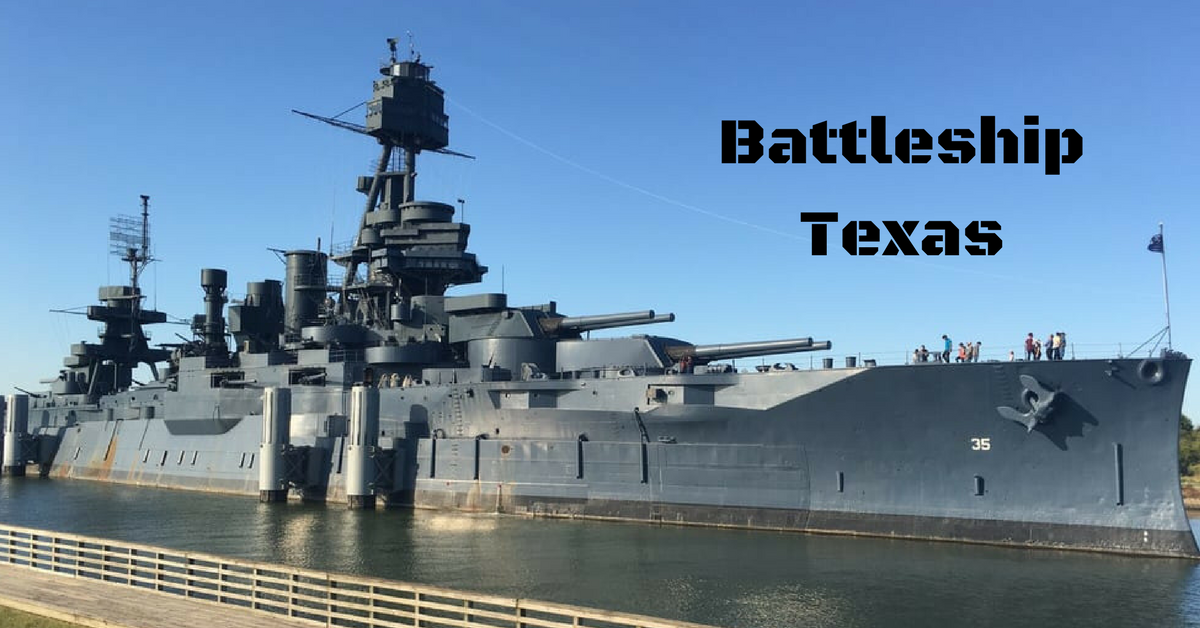 Whether you share my love for history, or are just looking for a fun and interesting place to take your children, San Jacinto Battleground and Museum has something for everyone. There is no better place to celebrate the freedoms that we all enjoy, and those that gave everything they had to make those freedoms possible.