An Inspiring Experience:  A Visit to the National Museum of the Pacific War

“Inspiring our youth by honoring our heroes.” That is the guiding philosophy of the National Museum of the Pacific War, and what could possibly be a more worthwhile goal than that. As a father, I feel it is one of my main jobs to teach my children to think beyond themselves and to learn that with great blessings comes great sacrifice. Nothing exemplifies this principle more than our WWII veterans who served in the Pacific theatre, and the National Museum of the Pacific War is the only museum dedicated exclusively to telling the story of the war in the Pacific.

The museum is located in Fredericksburg, Texas, and is really three museums in one. The Admiral Chester Nimitz museum is the original portion of the complex and is housed in what was 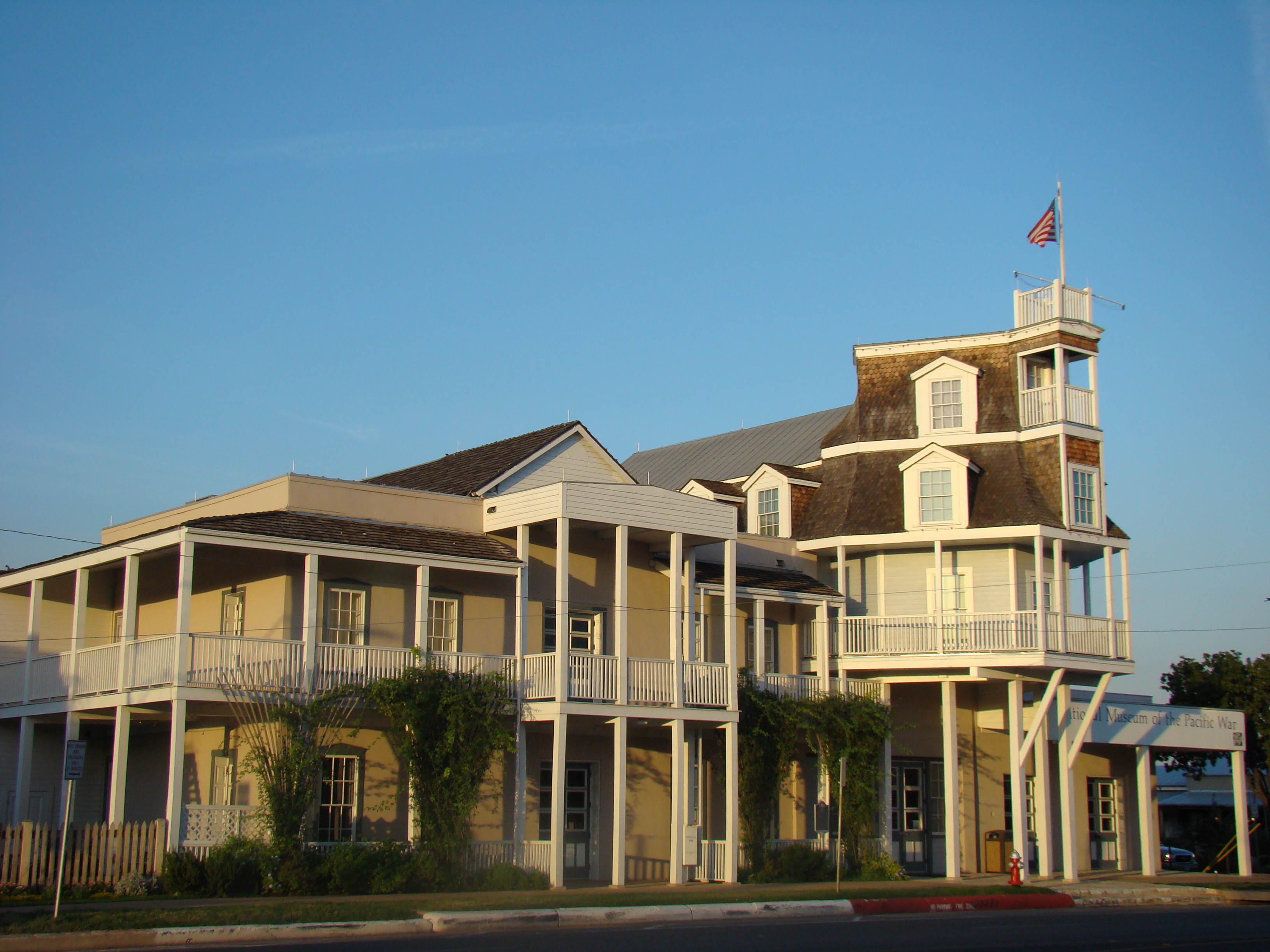 once the Nimitz Hotel, which was owned and operated by Chester Nimitz’s grandfather, and has been a Fredericksburg landmark since the 1800’s. It tells the story of the man who would rise to the position of Commander and Chief of the Pacific Fleet, an expert in submarine warfare, and the United States’ last surviving Fleet Admiral.

The George H.W. Bush gallery tells the whole story of the Pacific war, from the attack on Pearl Harbor to the Japanese surrender aboard the 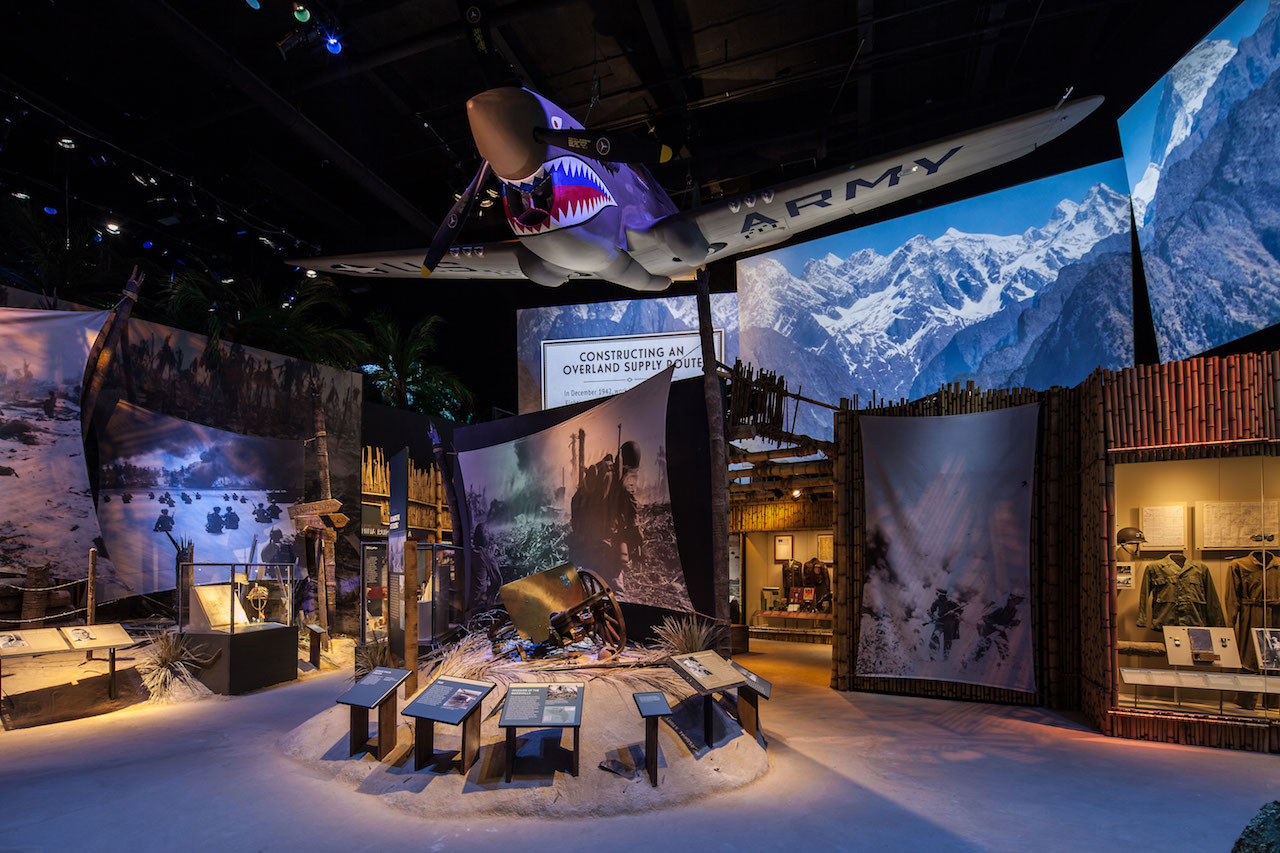 USS Missouri. The number and quality of artifacts showcased in the museum is astounding, and includes; planes, guns uniforms, maps, photographs, and even a Japanese submarine that was used during the Pearl Harbor attack. 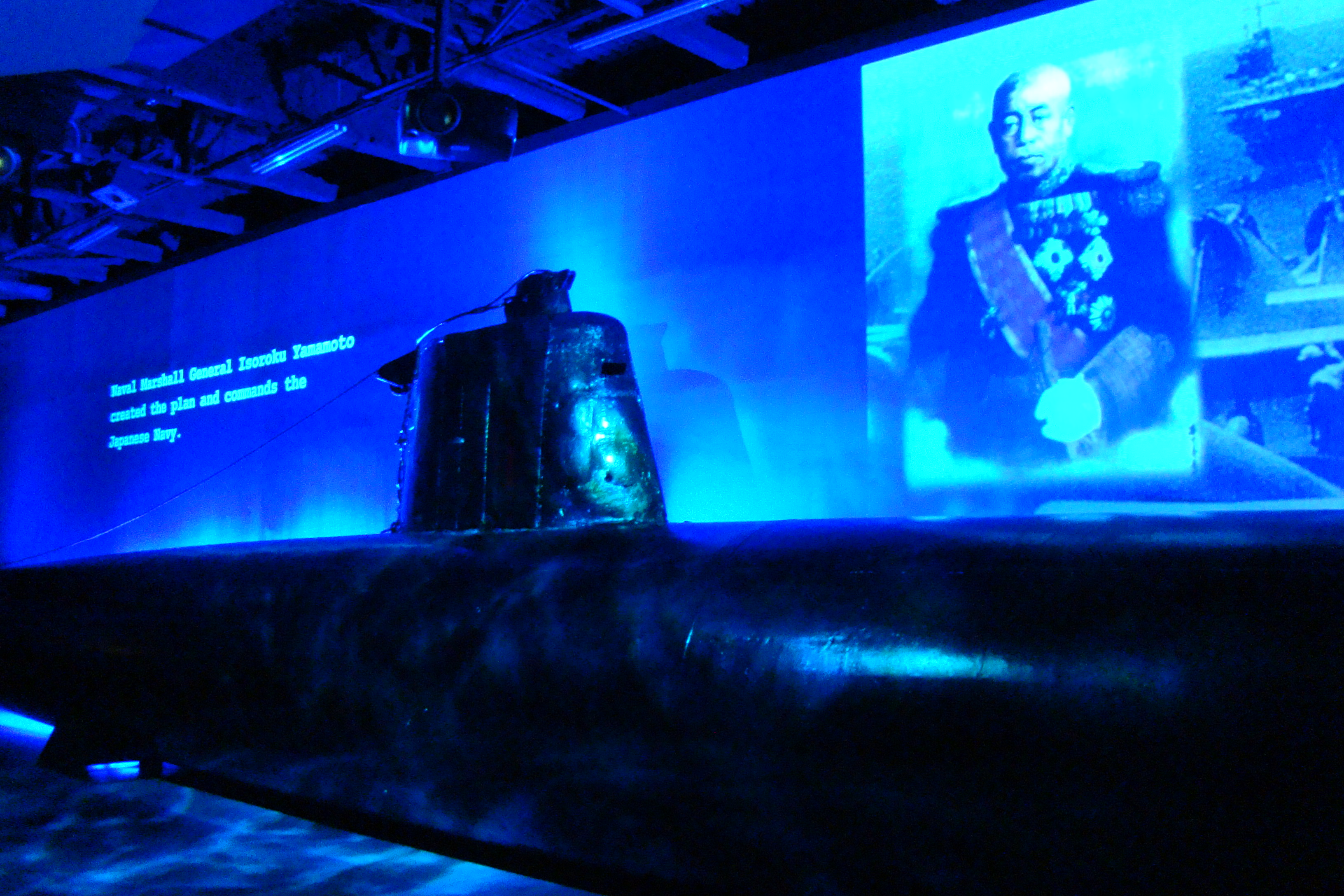 Some of the most moving and memorable artifacts are the media exhibits, testimonials, and letters, where the horrific battles are described by the servicemen who fought them. 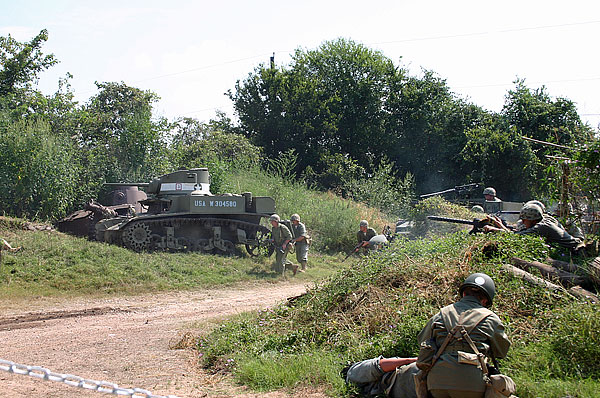 The Pacific Combat Zone is a two-acre self-guided exhibit, where you can; stand on the deck of a PT boat, walk through the hanger deck of an aircraft carrier, and see an actual battle play out right in front of your eyes. It is undergoing an eight million dollar muti-phase renovation, the first phase of which is already completed. The purpose of the Combat Zone is to take visitors into the War in the Pacific and show them what it was like for those that fought there. The living history shows take place on a mock-up of a Pacific beachhead and include reenactments that take place several times a year. 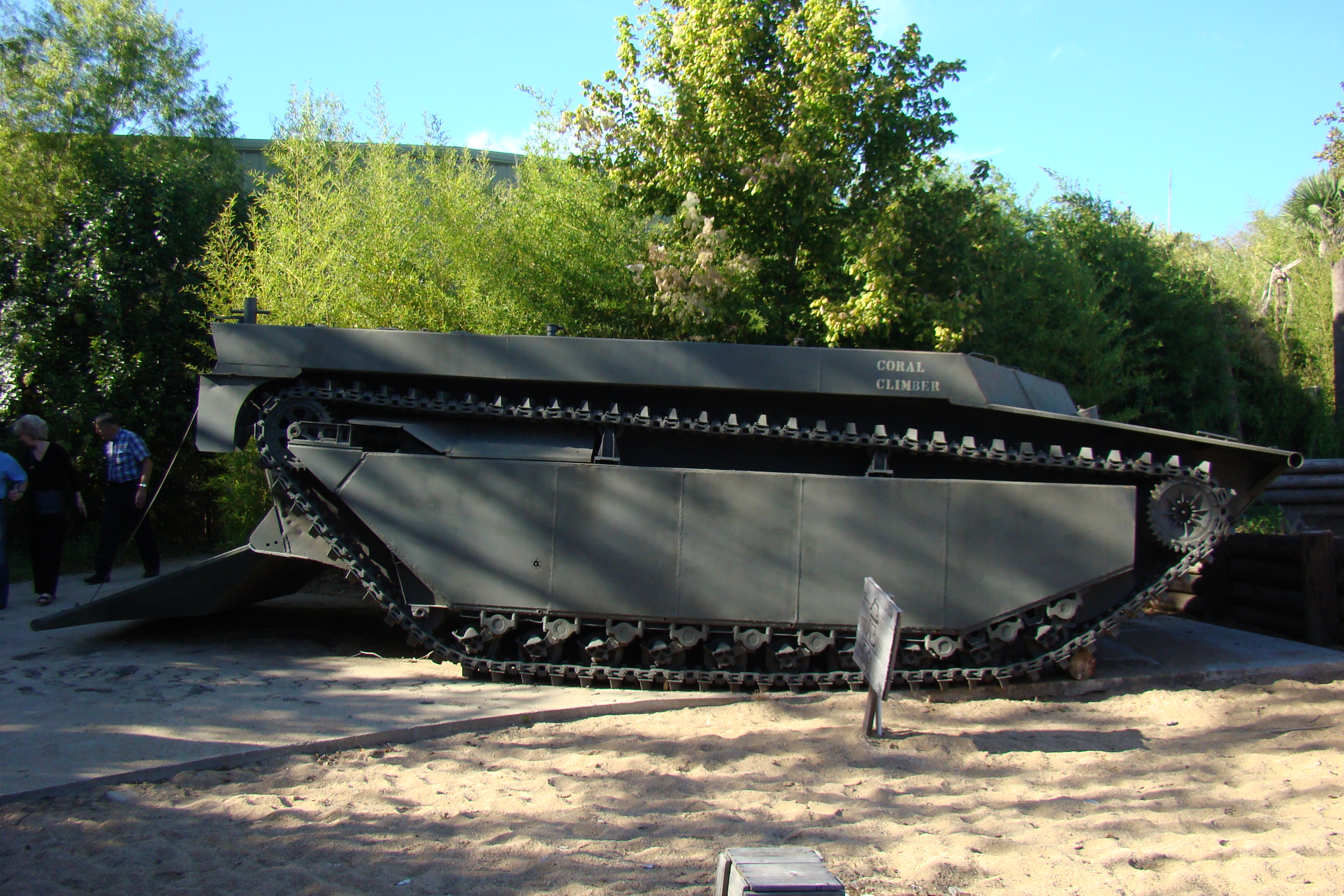 My grandfather first took me to the museum when I was eleven, when it was just the Admiral Nimitz Museum, and I remember that it had a very profound effect on me. It was the first time I had really heard the stories from WWII, and saw what the face of war really looked like, and I remember wondering how a person could see his buddy get cut down in front of him and still muster the courage to keep going and do their job. When I reflect on that question I am still in awe of the men and women who display that sort of bravery. I have visited the museum countless times since I was eleven and am very gratified to see how it has grown and what it has become, and as I watch the faces of my children as well as the others walking among the exhibits, I know that they will leave with much the same feeling as I did over forty years ago.

The National Museum of the Pacific War is open from 9am-5pm every day except Thanksgiving, Christmas Eve, and Christmas day. Admission is $15 for adults, $12 for seniors, $10 for veterans w/military ID, $7 for children 6+, and admission is free for children 5 and under as well as WWII veterans. The museum is easy to find, just get on Main Street in downtown Fredericksburg and look for the building that looks like the bow of a ship.

Fredericksburg is my family’s favorite getaway destination, and I will be doing a blog post on the town very soon. There is much to do there regardless of what your idea of a perfect getaway entails, and I will describe it all from firsthand experience, as after many years, there is not much in Fredericksburg that I have not done at least twice.