My family and I recently took a vacation to the Hill Country and spent a day in San Antonio.  I’m not really a fan of big cities, but San Antonio is a great place to visit, as there are so many historic locations to see there.  Over the years, I’ve probably visited the city at least fifty times, but we still manage to find interesting sites that we have never been to.  Don’t get me wrong, the River Walk and the Alamo are still must-see destinations that I love going back to, but it’s always nice to discover that hidden treasure that has somehow been overlooked.  On this trip that hidden treasure was the Casa Navarro State Historic Site. 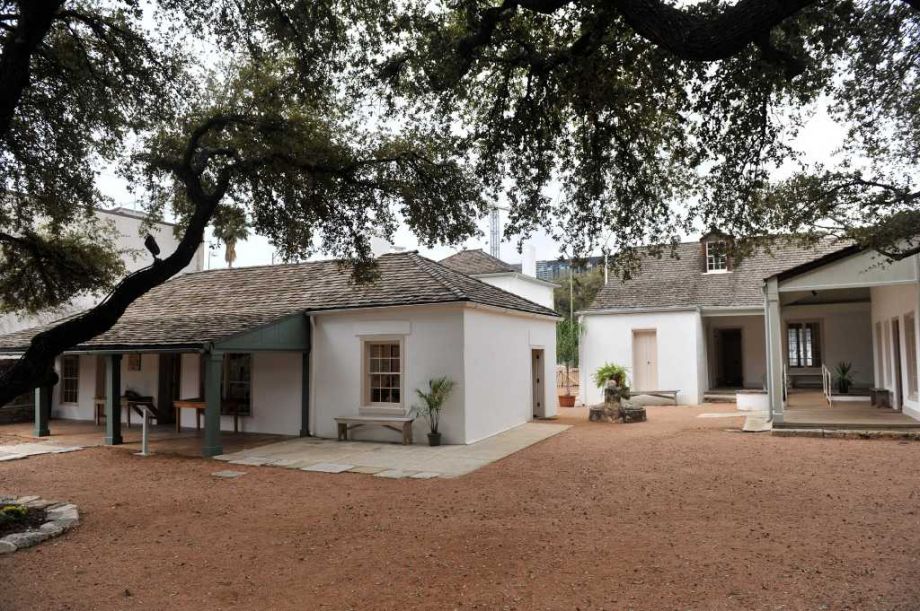 Jose Antonio Navarro was a leading citizen and advocate of early Texas.  He was self-educated, becoming an expert in the law of the Mexican colony, and was one of the first supporters of Stephen F. Austin and his plan to colonize the mostly uninhabited land.  During the fight for Texas Independence, he was a soldier, statesman, and voice for the cause, keeping the spark burning during the dark days after the fall of the Alamo and Goliad.  At Washington-On-the-Brazos, he was one of the signers of the Texas Declaration of Independence, and later signed the Constitution of the Republic of Texas.  His work didn’t stop once Texas won its independence, in fact, that was merely where his service began.  He served as a representative for the Republic of Texas and as a State senator after the state was annexed by the United States, helping to draft the state constitution.  Navarro doesn’t get the recognition of a Crockett, Houston, or Bowie (who was his nephew by marriage), but the work that he did was vital to not only independence, but also to the building of everything that Texas became after. 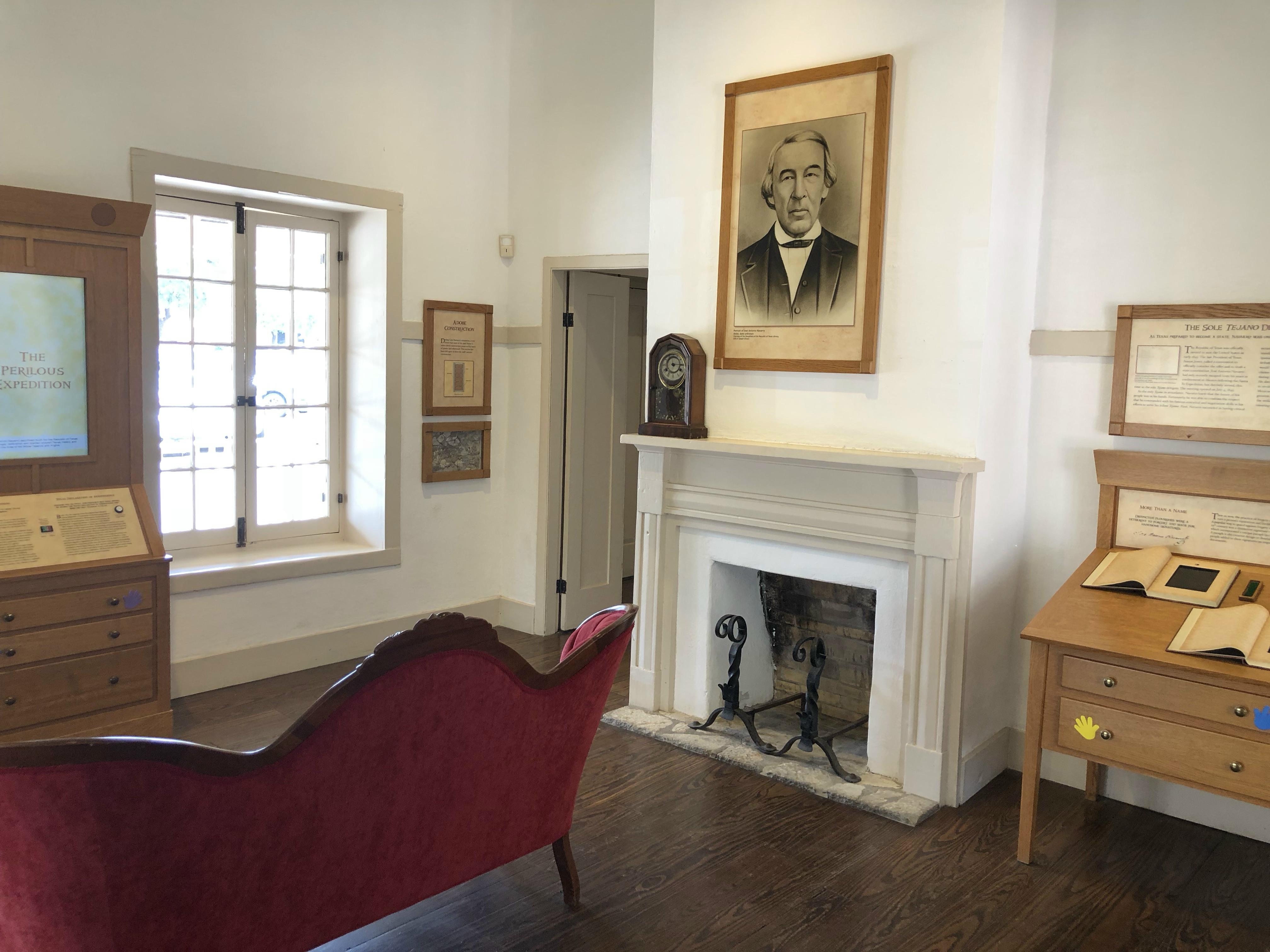 The Casa Navarro State Historic Site is the property that Navarro purchased in 1832 and consists of three structures, one of which was his original home site, and is situated on 1.5 acres.  The site is not only an example of how homes in the mid-nineteenth century were constructed, but it also gives a wonderful insight into a man who gave much to this wonderful state.  Other than the original home, which was built in 1856, there is a two-story building that many believe served as his law office and a store, and another single-story structure called the kitchen, though there is some doubt as to whether that was ever its function.

Navarro lived in the house until  his death in 1871, at which point his daughter began selling off the property and its contents.  In 1962, the site was designated a Texas Historical landmark and was placed on the National Register of Historic Places in 1972.  Today, it is controlled by the Texas Historical Commission, where the houses are open for self-guided tours.  The site is located at the corner of South Laredo and Nueva Streets on the edge of downtown San Antonio and is a must see for anyone interested in the history of Texas and the man who helped build and shape that history.

The Casa Navarro Site is just one of hundreds of examples of sites that are available to explore that will both entertain and educate.  Speaking of entertaining and educating, I hope I’ve done a little of that myself, and until next time, thank you for visiting Under the Lone Star.  Now, saddle up, get out there, and enjoy all that the great state of Texas has to offer.

2 thoughts on “Casa Navarro: Home of the Original Texan”