In my first book, Riders of the Lone Star, 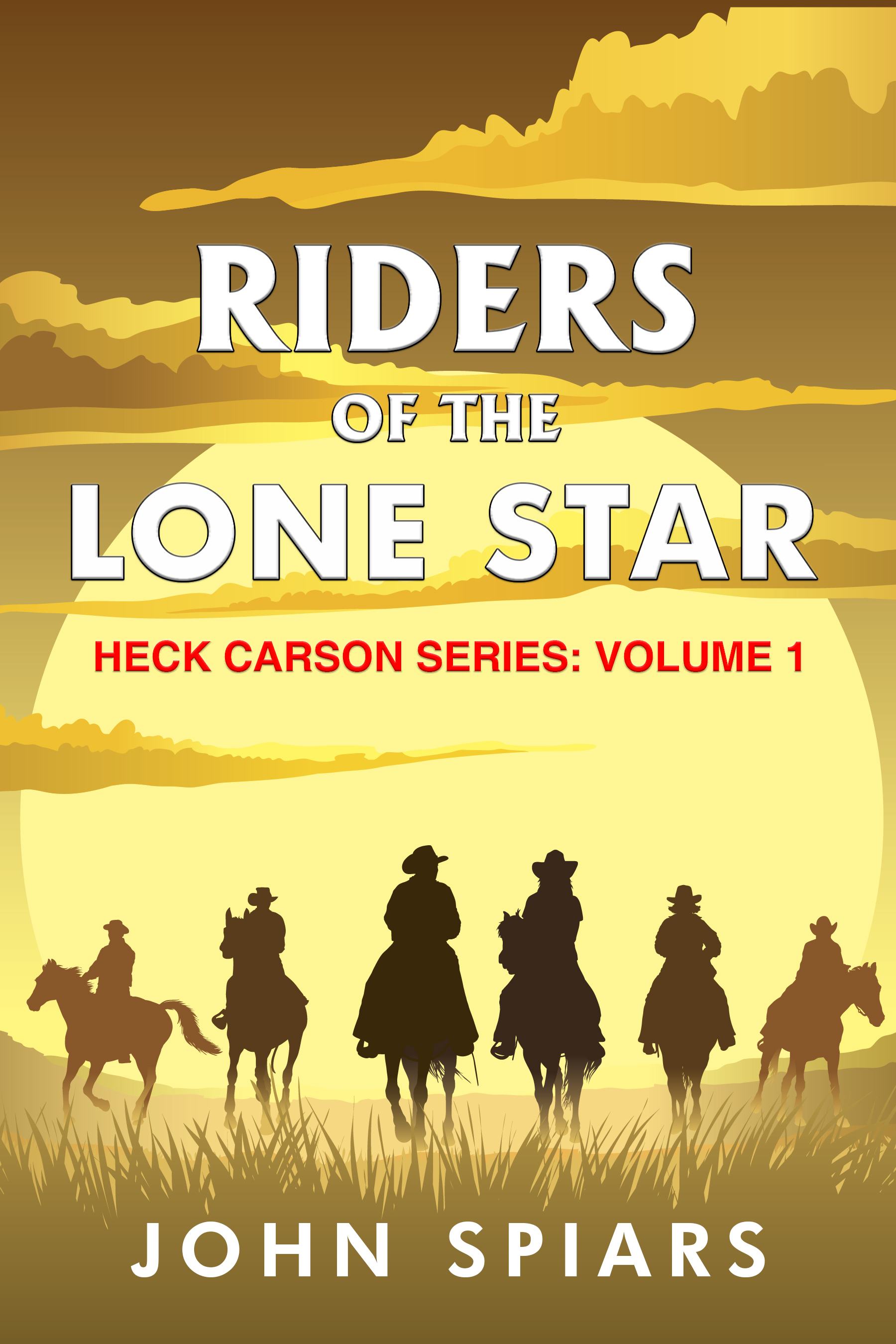 Juan Nepomuceno Cortina, was born on May 16, 1824 in Camargo, Tamaulipas, Mexico. His mother was from an aristocratic family and had inherited much land, including the land around Brownsville, in the lower Rio Grande valley, where the family lived. To some, Cortina was a protector of the Mexican people living in Texas, a folk hero who avenged the abuses heaped on poor Mexicans by the Texas authorities. To others he was nothing more than a common cattle thief and murderer. Like most historical figures, how Cortina was viewed depended very much on which side of the border one was from.

Juan Cortina distinguished himself during the Mexican War and as a hero, he developed a great following among the people. It was this status that prevented him from being imprisoned when several times after the war he was suspected of cattle theft. There seemed to be a mutual affection between Cortina and the poor Mexicans who lived along the Rio Grande, and he came to despise the political and law enforcement official in Brownsville, who he felt were taking advantage of the Hispanic citizens.

On July 13, 1859 Cortina was in Brownsville and witnessed a man who had once worked for him being arrested. Apparently feeling he was being wrongfully detained, Cortina killed the city marshal, and rode out of town with the prisoner. He returned on September 28, 1859 with fifty men and attacked the town. His men rode through town shouting, “Death to Americans,” and firing their guns. Five men were shot that day, but the ones that Cortina had come to town to kill escaped. The city leaders appealed to Mexican authorities for help, and after a short negotiation, Cortina left Brownsville and returned back across the Rio Grande.

Juan Cortina issued a proclamation asserting the rights of Mexicans in Texas and vowed punishment on anyone who violated these rights. Brownsville, fearing another attack, formed a militia, and with the help of a militia from Matamoros, they attacked Cortina at his ranch. The militia was no match for Cortina’s forces, and they were easily repulsed, losing all of their cannon in the process. With this victory, Cortina’s popularity grew along with his army, as men flocked to his side.

He now had an army of four-hundred men and continued his fight along the Rio Grande Valley. A company of Rangers led by John Salmon “Rip” Ford along with a group of regulars led by Major Samuel Heintzelman, defeated Cortina, who retreated to Mexico. Cortina and his army went on to fight along both sides of the border for years, as both outlaws and revolutionaries. He continued to be accused of cattle rustling, and finally in July 1875, due to diplomatic pressure, he was arrested and sent to Mexico City. On October 30, 1894 Juan Cortina died in Atzcapozalco.