While it may not have the same sex appeal as The Alamo or San Jacinto, and no studio will be scrambling to make a movie there, it can rightly be argued that no place is more important to Texas Independence than Washington-on-the-Brazos. It was the site of the 1836 Convention, where on March 2, the Texas Declaration of Independence was adopted and then officially signed the following day. The site is in Washington County, Texas, and was to be the Capitol before Waterloo (Austin) was chosen instead.

The Star of the Republic Museum tells the story of the Republic of Texas through artifacts and interactive recreations. It is open from 10am-5pm seven days a week. It is closed on Thanksgiving Day and from December 24- January 1. 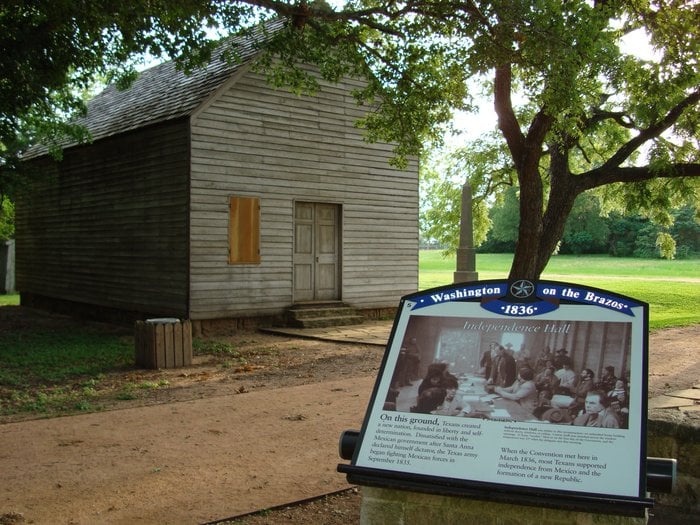 Independence Hall, where the delegates to the Convention of 1836 spent seventeen days hammering out the Declaration and the Constitution. They also laid out the frame work of a new government, before being forced to flee ahead of Santa Anna and his army. 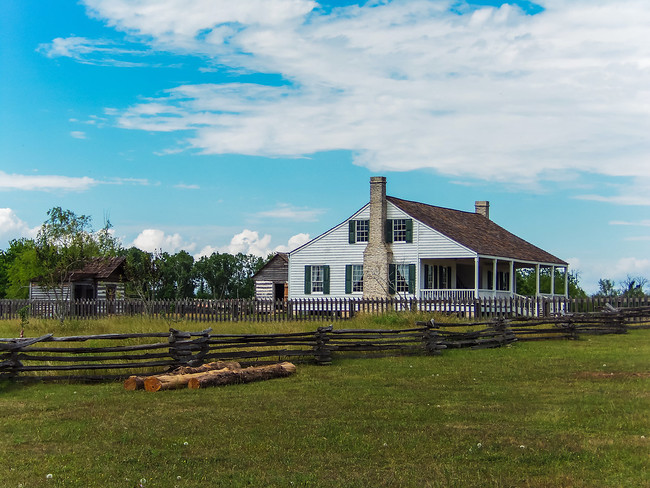 Barrington Farm is the former home of Anson Jones, who was the last President of the Republic of Texas. After overseeing the annexation of Texas into the United States, he retired to this farm with his wife and children in 1846.  Barrington Farm is now a living history farm with interpreters, who conduct themselves much as the inhabitants of the farm would have in the 1840’s. Entries from Jones’ daybook are used to inform the way the interpreters approach their activities. The home is the original building, while the out buildings are replicas. The interpreters dress in period costume and instruct visitors on how to perform tasks such as; soap making, spinning, and working oxen. 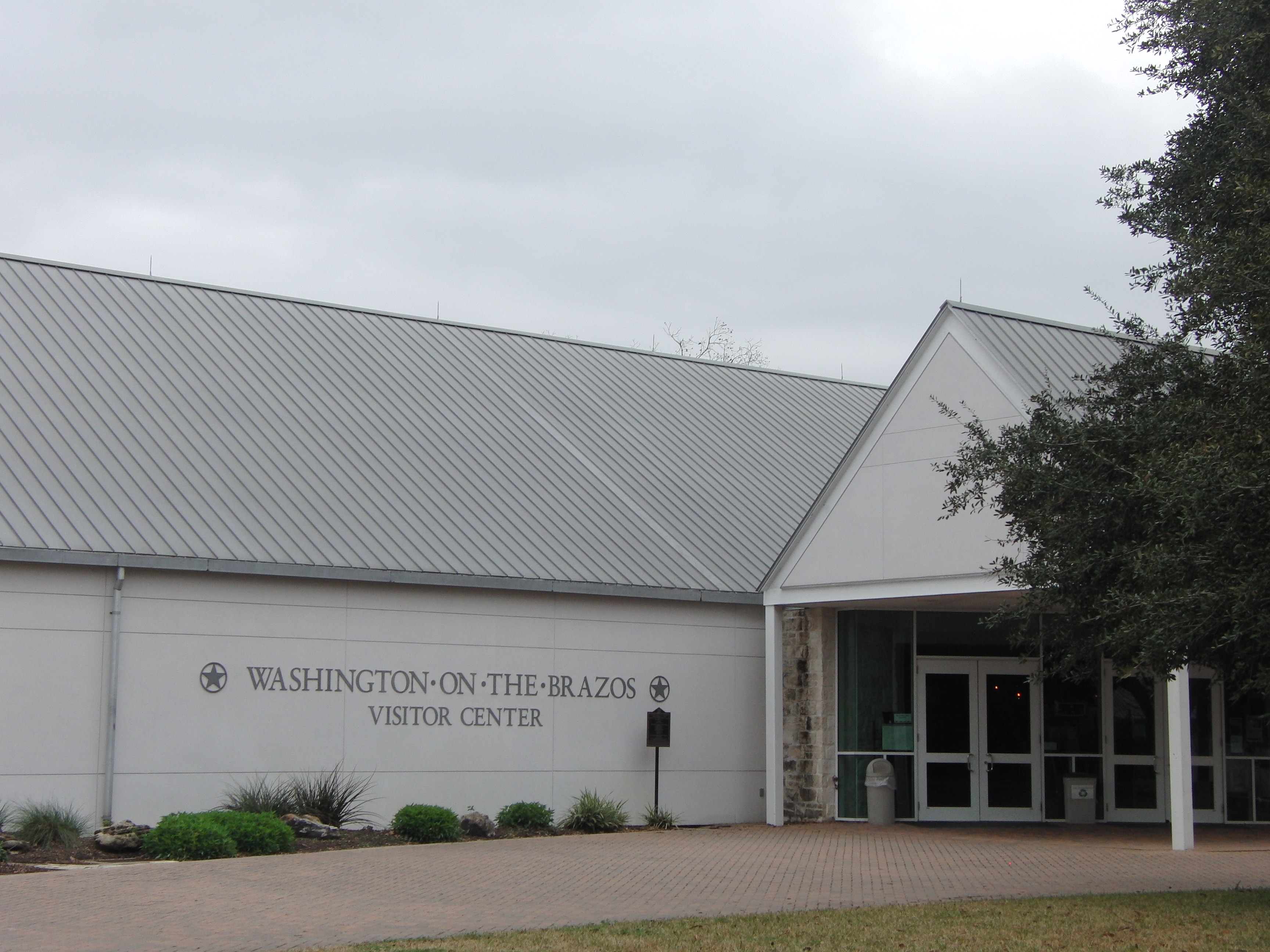 Check out the visitor center for an interactive exhibit that gives visitors a timeline of the Texas Revolution.

The site sits along the Brazos River and is a picturesque 293 acres that is perfect for picnics, relaxing, and just letting your kids run around and burn some energy. As the father of four children, this last part is always a selling point when my wife and I are looking for a new attraction to visit.

While no great battles were fought there, and the men involved will never get the recognition of Bowie, Boone, or even Sam Houston, they assumed the same risks as the  soldiers, and had they been caught, they would have been executed as traitors.

GO TO TEXAS PARKS AND WILDLIFE